How many people watch Esports?

Esports is watched by both occasional and sports enthusiasts. A YoY increase of 12.3% occurred between 2018 and 2019. There were 200.8 million casual viewers in 2019, and 197 million eSports enthusiasts, making it a combined audience of 397.8 million.

The esports audience growth is expected to cross half a billion viewership mark with a total of 532.2 million viewers in the year 2022 i.e.  270.9 million casual viewers and 261.2 million Esports enthusiasts.

Considering the CAGR growth the Esports viewers are expected to cross the 640 million viewers mark in 2025.

61.3% of Esports views are from the Asia Pacific region. Europe contributes to 12.09% of the views and North america accounts for 8.57% of the views.

Esports is also growing in other parts of the world and the other regions contribute to 18.04% of the viewership.

The Esports market is rapidly increasing in terms of market growth. The Esports revenue was $957.5 million in the year 2019. However, due to the pandemic, Esports was expected to notice a slight fall in revenue but instead, Esports reported revenue of $996 million for the year 2020.

The latest estimates of eSports revenue streams for 2022 is $1384 million globally. Majority of the revenue is contributed by Sponsorships and Media rights.

The distribution of revenue from different streams is as follows:

The effects of pandemic were seen in 2021 when people were practicing social distancing and spending more time at home on their computer screens. The audience grew to 809.6 million in 2021 due to this.

By 2025, newzoo believes that the live streaming audience will be 1.4 Billion with an estimated CAGR growth of 16.3%

Live streaming is most popular in Asia – pacific region

TSM is the most valuable Esports Team with $540 million

eSports is majorly dominated by team based games and these teams contribute a lot to eSports by live streaming their games and engaging the audience with their unique playing style. Some of the most valueable teams of 2022 are listed below:

All major eSports players are a fan of Dota 2 and it contributes to majority of their earnings. There are other games like CS:GO, Fortnite, League of Legends and Area of Valor that are liked by many players.

The Espsorts industry has exploded over the past few years. In 2021, The Free Fire Tournament that was held in singapore became the most popular Esports tournament that gained 5.41 million peak viewers.

League of Legends was the 2nd most popular tournament with 3.99 million views held in 2019.

The Esports events are extremely popular worldwide. Every professional gamer competes in these events to win the prize money. There are a lot of sports events held globally however, we have listed some of the most renowned events that every gamer should be aware of.

Sasha Hostyn commonly known as Scarlett holds the title of Top Earning Female Esports player with a total of around $430,000. She is a big fan of Starcraft II game that contributed to majority of her earning.

XIao Meng holds the 2nd position by playing Hearstone and earning a total of $241,510.

Johan Sundstein is the Top Earning Male Esports player with a total of $7.18 million. He is a Dota 2 game player that contributes to majority of his earning

Currently, six Esport players have a winning of more than $5 million. And 125 players have crosses the $1 million mark. 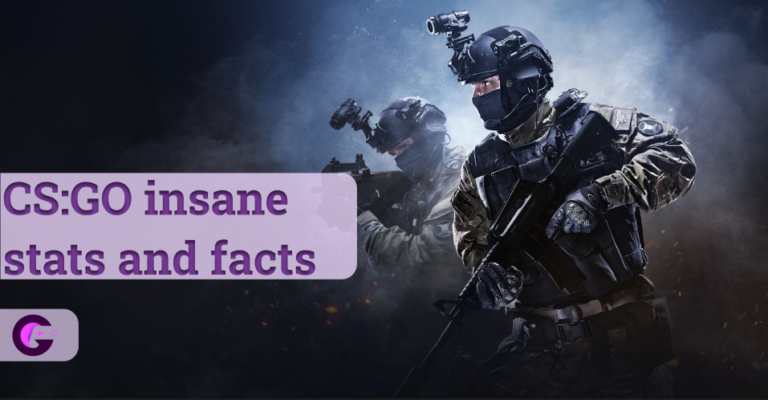 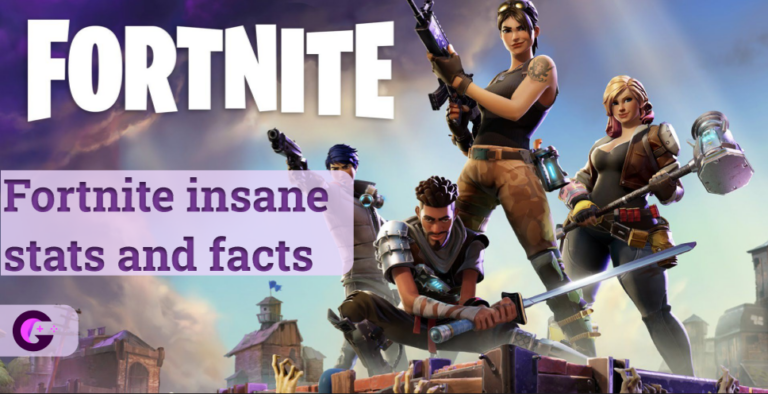