Fortnite is one of the most successful third-person shooter games of this century that provides its players with a battle royale experience. It has multiple game modes and offers bright, colorful, and animated graphics. Most importantly, it has a huge player base worldwide. The building mechanics of this game make it unique and special and are one of the reasons why this game has of the chart popularity.

If you want to know some impressive stats and facts about this game, read this article until the end and prepare yourself to get your mind blown.

How Much Player Base Does Fortnite Have?

The year Fortnite was released, it developed a player base of 20 million a year after that in 2018 the player base increased with a tremendous speed and reached 125 million. In the year 2019, the player base doubled and became 250 million.

50 million people downloaded Fortnite in 2020 and an additional 50 million in 2021, taking the player base to 350 million. Currently, Fortnite has more than 350 Million users, and you can expect this number to reach 400 million by the end of this year.

What are the Gender Stats in Fortnite?

Fortnite is one of those games that are extremely popular with both genders. This is why Fortnite has attracted a large number of users from both genders. 72.4% of Fortnite players are male, while 27.6 % are female.

This means that more than 254 million players of Fortnite are male while 96 million are female players.

Which Countries Play Fortnite the Most?

Fortnite has popularity worldwide, but some counties have Contributed the most in building the Fortnite army. At number one we have the United States of America, which has 27.52% of Fortnite players. 8.08% of Fortnite players are from Brazil, 5.5% from Russia.

What is the Popularity of Fortnite In Different Age Groups?

As Fortnite has animated graphics, most people think its user base primarily consists of early teenage kids. But that’s not exactly the case. The most dominant age group in Fortnite is (18-24) which contributes to 62.7% of the total player base. 22.5% of the players are aged between (25-34). Surprisingly 2.1% of the players are 44-55+.

What is the Weekly Average Playtime of a Player in Fortnite?

Fortnite is one of the most addicting TPS games online. This is why most players spend a significant portion of their day playing Fortnite.

How Many Monthly Active Players Does Fortnite Have?

How Much do People Spend on Fortnite In-app Purchases?

What is the Fortnite Usage for Different Devices?

The console version of Fortnite is the most popular as 78% of Fortnite’s player base, plays on Console, out of which 42.5% play on Play Station 4 while 35.5% play on Xbox One.

The rest 22% mainly consist of PC players, mobile phone players are at a much lower number compared to console and PC players.

How Much Revenue Does Fortnite Make in a Year?

Though Fortnite was released only 4 months before 2018, it was still able to generate $1.2 billion that year. In 2018 their revenue was $5.4 Billion as more and more players started playing the game.

But, in 2019, the revenue dropped to $3.7 Billion as many players stopped playing Fortnite due to some issues in the game. In 2020 the game revived and brought its annual revenue to $5.1 Billion. In 2022 the game surpassed 2018 revenue mark and generated $5.8 Billion in revenue.

Fortnite is expected to generate $6.3 Billion in revenue in 2022.

Where was the first Fortnite worldcup held ?

The first Fortnite world cup was held in 2019 at Arthur Ashe stadium with a price pool of $30 million.

40 million players participated in the world cup and it was won by a 16 year old kid Bugha. He also won the “Best Esports athlete” award for his performance in 2019.

How many people watch fornite on Twitch?

In December 2019, the numbers reduced slightly to 86.37K views due to some minor game glitches. However, April 2022 showed a boost in the average views and 98.9K views were record on Twitch worldwide.

Q. When was Fortnite released?

Ans: Epic Games, People Can Fly are the developers of Fortnite.

Q. Who are the publishers of Fortnite?

Q. What are the Genres of Fortnite?

Ans: Fortnite has many genres which are:

Q. What are the different Platforms for Fortnite?

Ans: Fortnite can be played on the following platforms:

Q. What awards has Fortnite won till now?

Q. What is the net worth of Epic games?

Q. How many Mobile Fortnite Players are there?

Q. How many viewers does Fortnite have on Youtube and Twitch?

Ans: Fortnite has over 6 million viewers across Youtube and Twitch.

Q. In which Month and Year did Fortnite have the most active players?

Ans: 78.3 million active users were reported in September 2018, which is the highest for Fortnite till now.

Q. How many total hours do Fortnite players spend in a month?

Ans: According to the last update of April 2020, Fortnite players spent 3.2 billion hours on Fortnite.

Q. How much did Fortnite earn in the First 3 days of its release?

Ans: Fortnite made $1.5 million in three days after its release.

Q. How many Fortnite students skip classes to play Fortnite?

Q. How much funding has Fornites raised till now ?

Ans: Epic games has done 12 rounds of funding for Fortnite and raid $7.1 billion from investors

Q. Which has more Fortnite players, Android or ios?

Ans: Android has 15 million Fortnite players, while ios have 11 million. 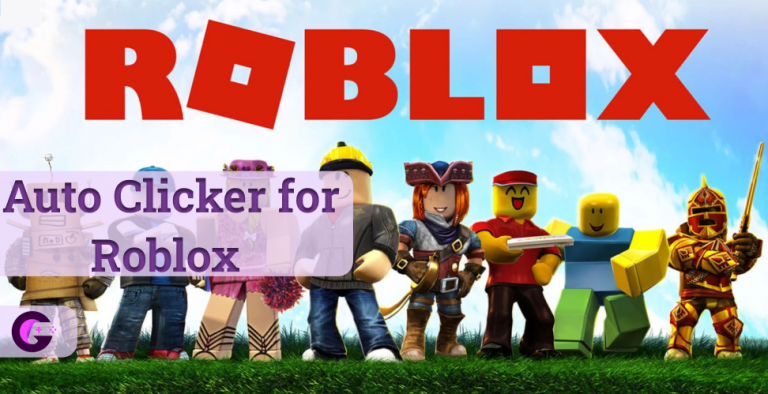 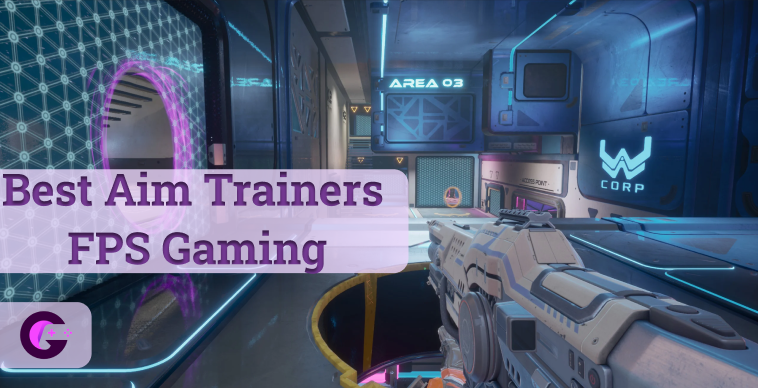 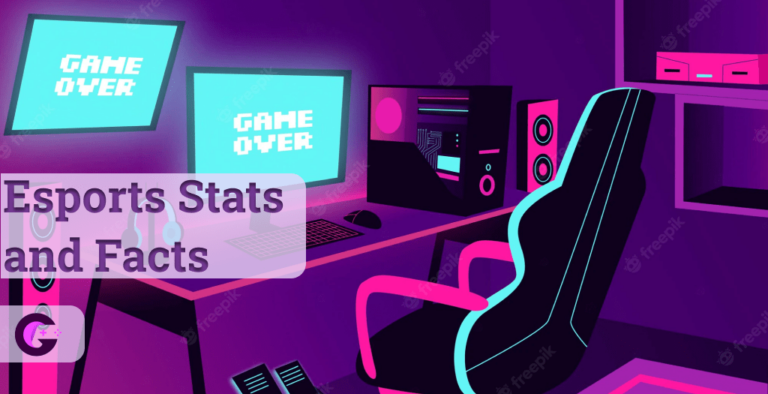